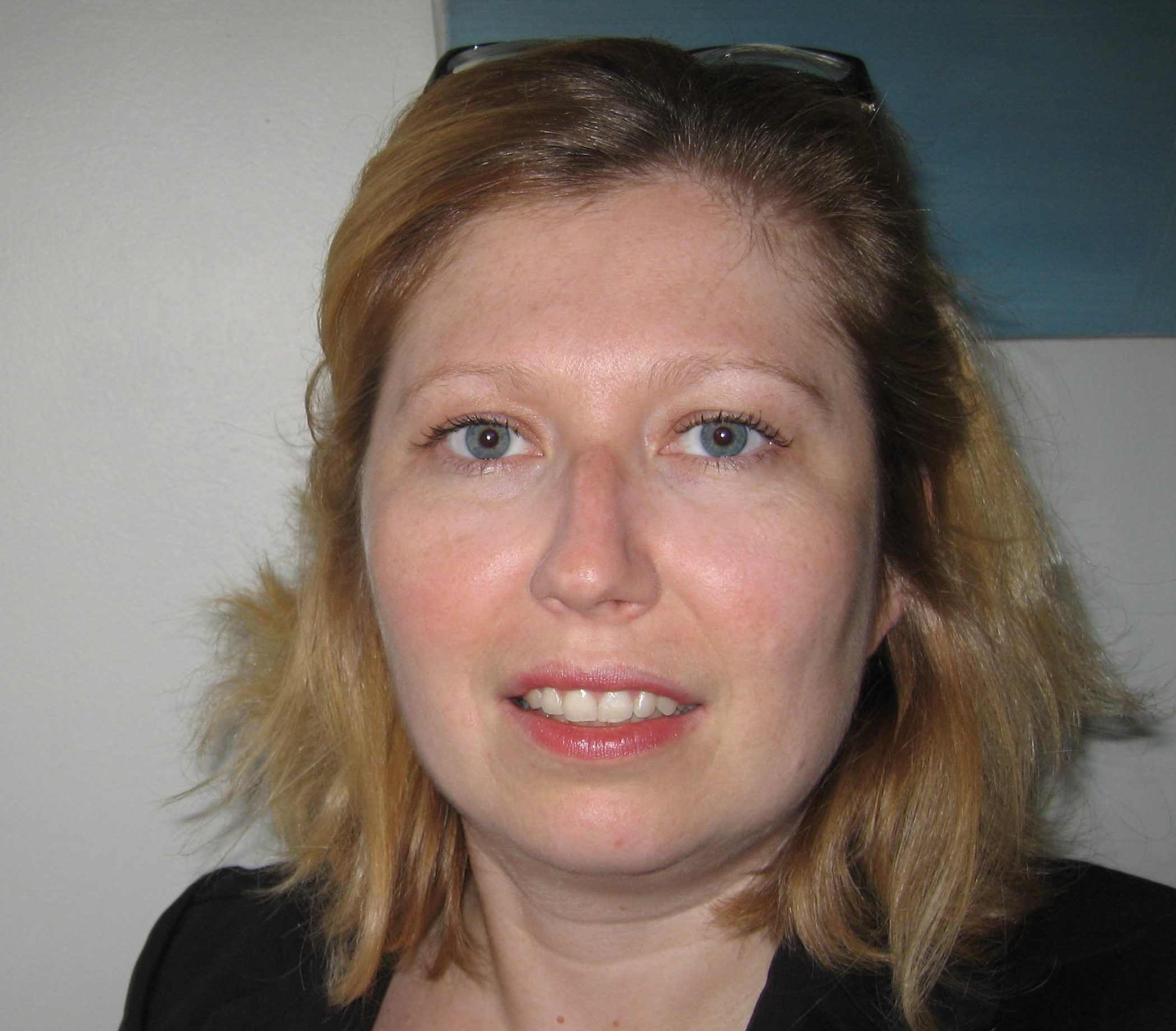 2013 – The United States energy policy: at a turning point (Chapter 6)

In a world where climate change has become a proven reality, it is clear that global energy consumption is currently on an unsustainable path. Humankind’s insatiable appetite for energy has sparked a new crisis, and there is a deep uncertainty about what the long term physical, economic and social impacts of global warming will be. This revised and updated book examines the climate-energy equation in a post-Fukushima world, examining the implications of this crisis for energy choices and energy policies around the world.

The book follows a regional approach, including detailed discussions of regional resource endowment, history and sensitivity to climate change, and the effects of the recent global crash on economic and geopolitical tensions. Chevalier and Geoffron offer a concise account of what is in store for our future, and provide an original view on the energy transition, taking account of energy poverty, and the possible future of nuclear energy and renewable energy sources in a globalized world.

Chapter 6 :The United States Energy Policy: At a Turning Point?

The exceptional development of American capitalism was founded upon abundant, cheap and domestic energy resources: coal, oil, natural gas, hydroelectricity and nuclear. The abundance, low prices and low taxes did not encourage energy efficiency. The United States consumes roughly 70 per cent more energy per capita or per dollar of GDP than most other developed countries.

After a long period of energy self-sufficiency, the United States is now importing more and more crude oil, petroleum products and natural gas.Growing energy dependence raises the question of security of supply in a world where oil and gas resources are concentrated in a few countries subject to geopolitical turbulences.  The discoveries of unconventional gas and oil are changing the current American energy situation and dependence considering that the reserves data could maybe overestimated.

Another dimension of the energy question in the United States is the organization of the natural gas and electric power industries which have been a subject of debate and controversy since the late 1970s (Kahn, 1988).

Lastly, there is the question of climate change which has long been ignored by both the administration and industry.

The United States is now facing a new situation with a growing energy dependence, environmental issues that cannot be longer ignored and an economic crisis. This chapter is divided into two main parts underlying the energy and climate change challenges faced by this economic superpower. Section 2 presents the energy situation with the increasing and worrying dependence on energy imports, the possible revolution of unconventional gas, and discusses the lessons to be learned from the liberalization of the electricity and natural gas markets. Section 3 is focused on the upcoming challenge of climate change and how the United States is going to address it.